My enemy’s daughter … offered to me as payment towards a debt. Now she’ll become my wife … My pet.

I wasn’t always cold-hearted and vindictive.

She made me that way.

Charlotte Davis … the most beautiful and privileged princess there is.

I’d kill for her to be mine. We met by chance at her father’s wedding …

And then again years later.

But she forgot about me. Ignored me. Enraged me.

Then her father did the unforgivable, and I made it my lifelong goal to ruin him …

By taking her as payment towards a debt he owed.

A debt she will repay by marrying me. Until death do us part. 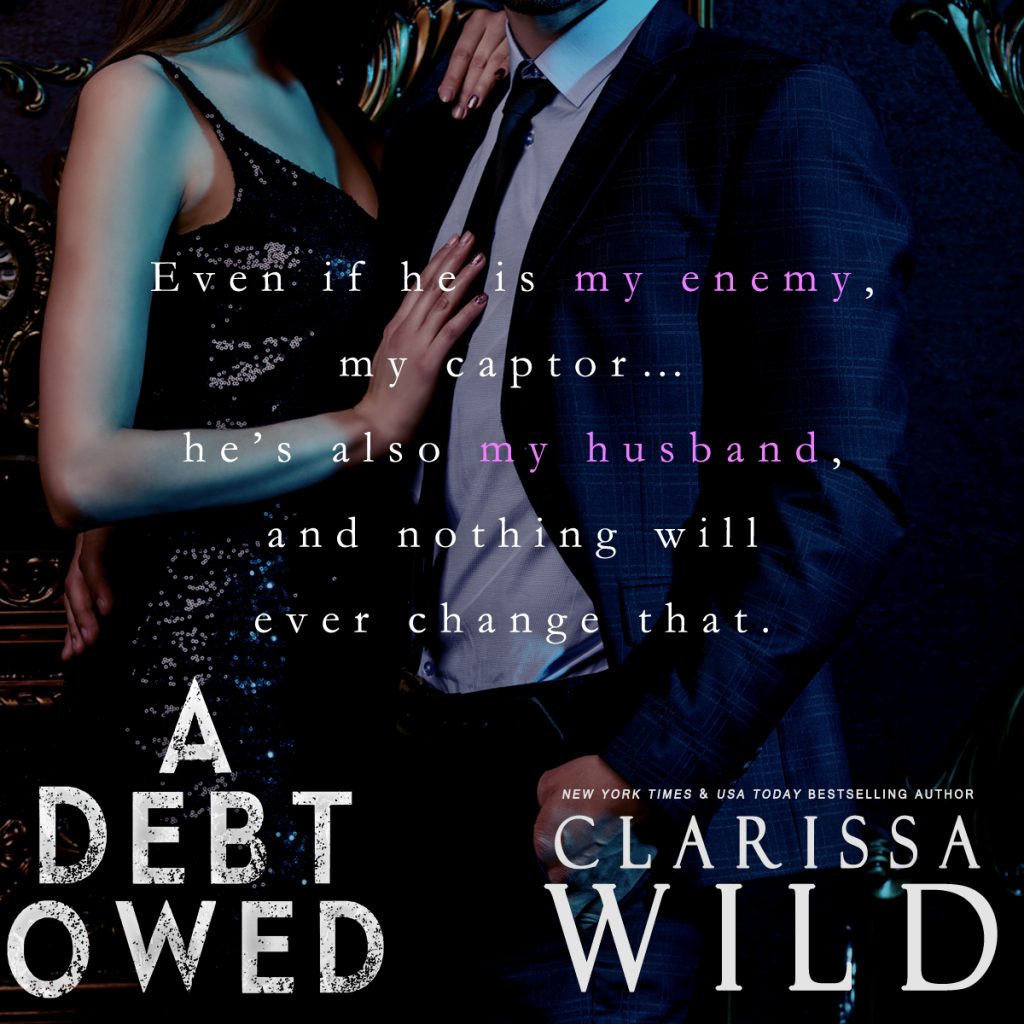 I grab a banana and lean back in my chair while peeling it. His eyes follow the banana as it goes into my mouth, and I take the opportunity to push it down as far as I can manage and then take a bite. I marvel at the slight twinge of pain on his face.
Yes, I went there, and I don’t regret it one bit. For once, he’s on the defense. Good.
“So … what business did you have to attend to that was so urgent?” I say with a mocking voice while still pretending this banana is a dick. “Were you trying to trick someone else into getting a loan from you so you could force them to give you their loved ones too?”
He swallows, visibly agitated at the sight of me savagely eating this banana. Or maybe he’s just angry I was easily able to pinpoint where the problem lies.
“As I said before, it’s none of your business.” He sighs out loud. “But if you must know, I do more than give money to bastards who don’t deserve it. I also give money to people who truly need it. I love charities.”
Oh, I remember him saying that once, but I don’t, for one second, believe he cares.
“Why couldn’t you just have loaned my father the money without demanding such an egregious favor in return?” I ask. “You could’ve made do with the money back plus interest.”
He grabs a peach and leans back just like me. “Because you and your father needed to be taught a lesson.” He brings the peach to his mouth and starts sucking on it. Hard.
And for some reason, it makes my pussy clench.
Fuck.
“I hate you,” I say through gritted teeth.
“No, you don’t. In fact, you’re starting to like me,” he says, licking the peach in an obscene way. Afterward, he takes a bite and swallows. “You only say that you hate me because you’re stuck in this house.” He takes another bite. “But maybe I’ll let you off the property.”
Now that’s music to my ears. He’s certainly got my attention there.
“If?” I add, wondering what the caveat is. Because let’s face it, there must be one.
A devilish smirk appears on his face. “Lift your dress.”
I frown. “What is this … some kind of test?”
He cocks his head. “Perhaps.”
Oh … those games he plays are infuriating. But I’ll play along, for now. If this means I’ll get out of the house, then maybe lifting my dress isn’t so bad. With my index finger and thumb, I raise the fabric until my knees are visible.
“Higher,” he says, and I raise it even more. “Higher …” he says again.
I don’t stop until he tells me to, which he only does once I’ve exposed my panties. “Stop.”
There’s a certain gleam in his eyes.
“Got your fix?” I say.
“Not quite,” he muses, licking his lips as he sits back in his chair. “Play with yourself.”

Clarissa Wild is a New York Times & USA Today Bestselling author of Dark Romance and Contemporary Romance novels.
She is an avid reader and writer of swoony stories about dangerous men and feisty women. Her other loves include her hilarious husband, her cutie pie son, her two crazy but cute dogs, and her ninja cat that sometimes thinks he’s a dog too.
In her free time, she enjoys watching all sorts of movies, playing video games, reading tons of books, and cooking her favorite meals. 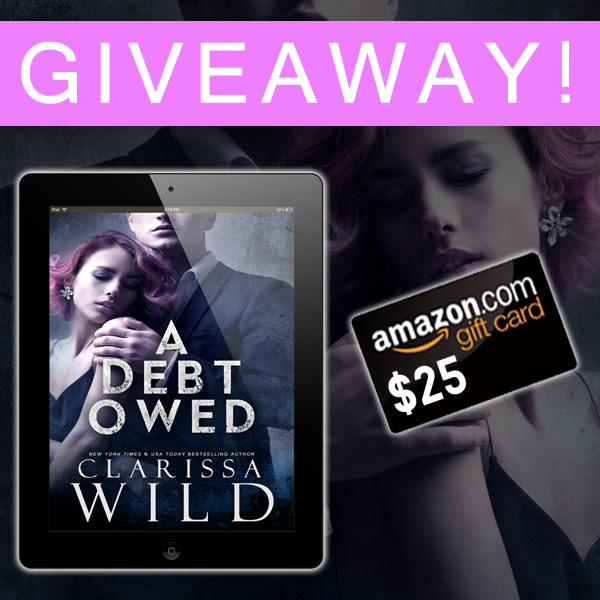 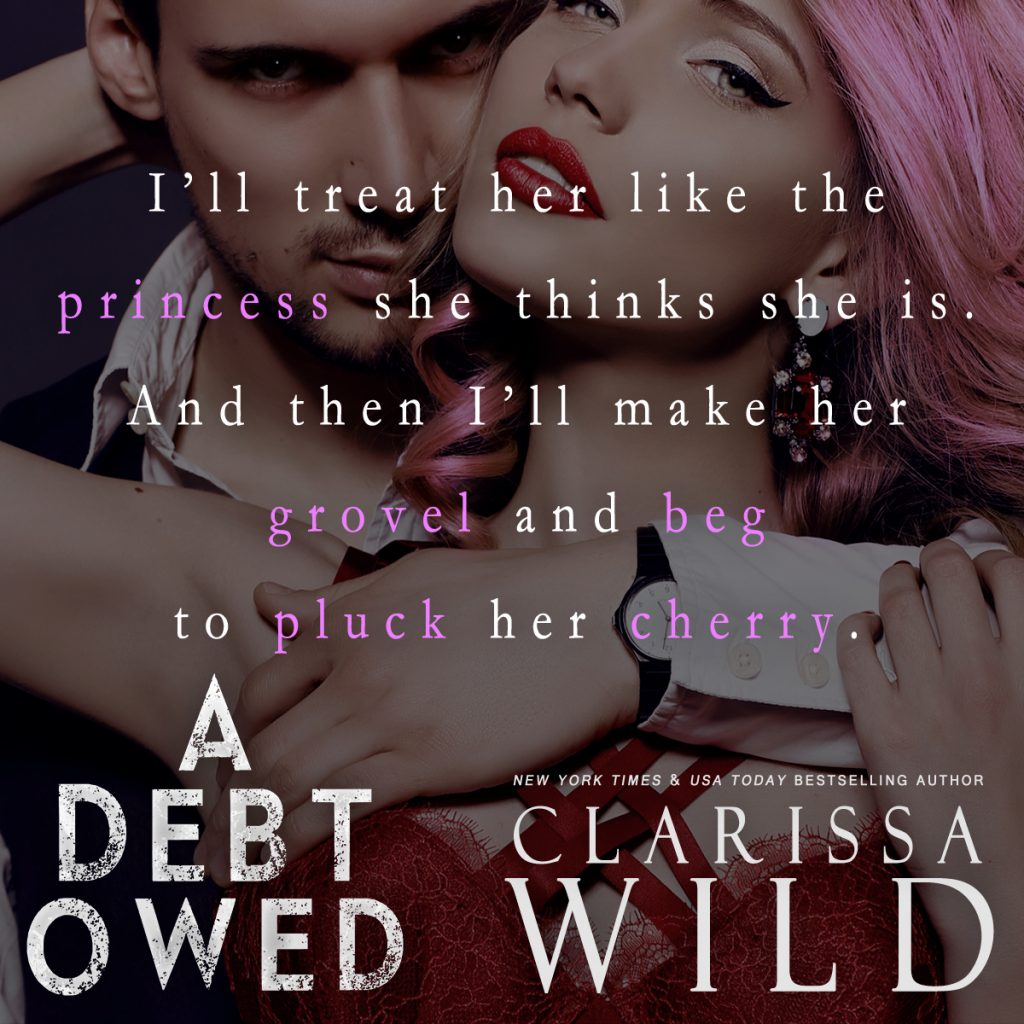