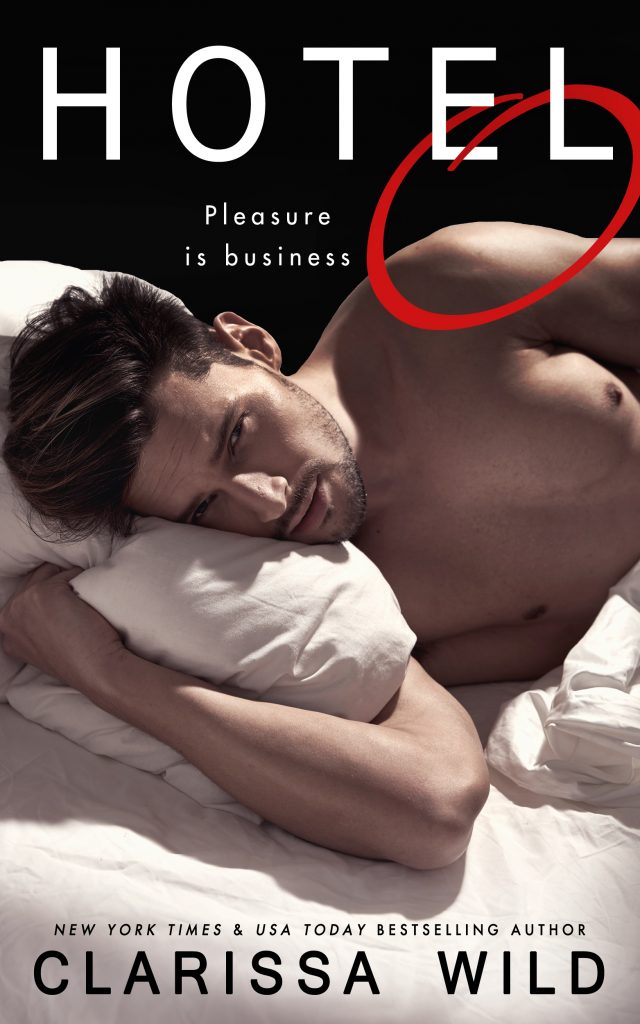 That’s our motto here at Hotel O.
No strings attached gratification is what we provide. Nothing is off limits.
And all of it stays within these walls.
My job as the organizer of these events requires a personal sacrifice.
Girlfriends are a liability I can’t afford.
So I get my own satisfaction somewhere else.
Online.
Anonymous.
Nothing beyond a one-night stand…
And I’ve found the perfect toy to play with.
A persistent, equally wicked girl that I can’t say no to.
The girl who’s going to make me risk it all.

Author’s Note: Hotel O is complete and utter filthiness. Expect lots of debauchery… with multiple people. Please do not read if you’re easily offended or do not enjoy romances that explore the boundaries of depravity… Don’t say I didn’t warn you. 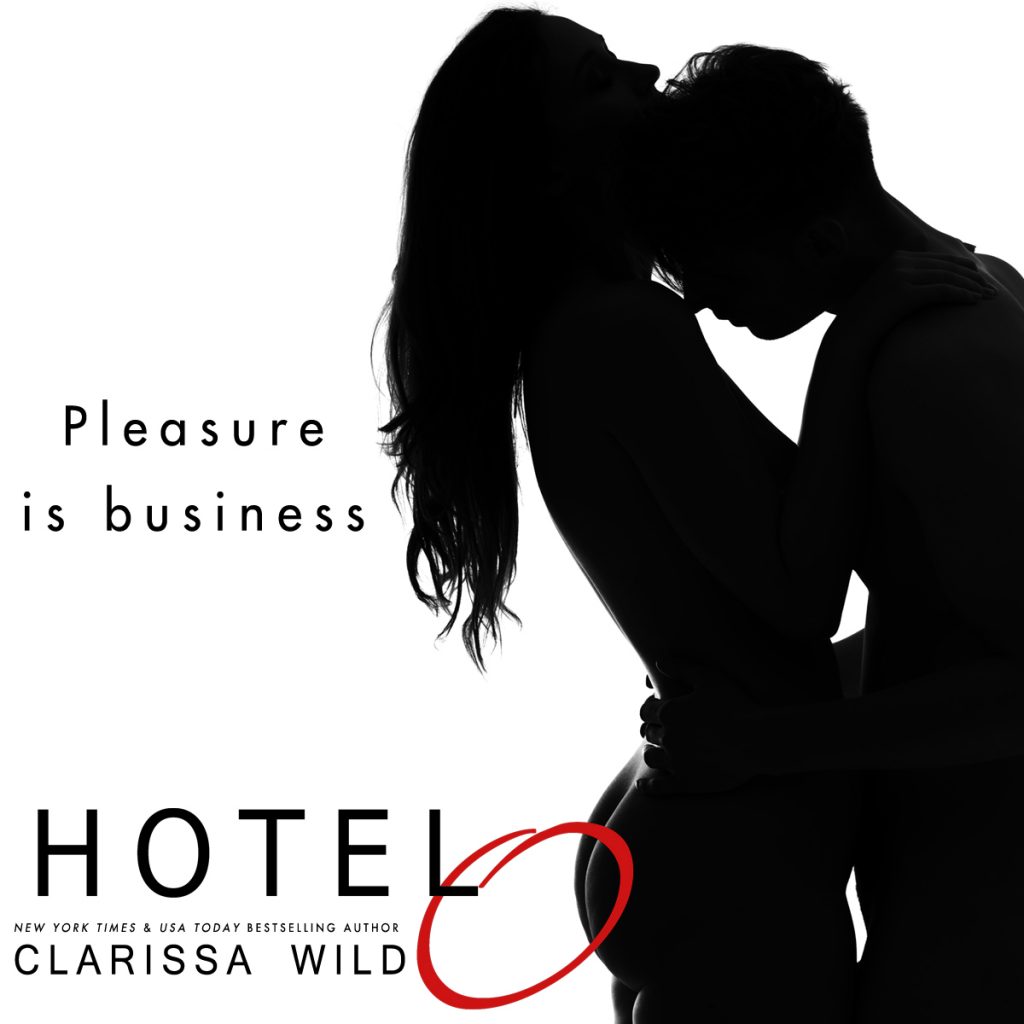 Within seconds, the door handle clicks, and I hold my breath in anticipation.

A man in a black suit and a red tie steps in. The door shuts behind him.

My eyes glide over his body and his glide over mine. His face too is hidden behind a mask.

He’s tall and his hair is thick and dark, just like his voice when he says, “Hello Kitten …”

I’m struck in awe at the sound of his voice. It’s real. It’s him.

That same shiver runs up and down my spine as he approaches me slowly.

In a split second, images of violence flash through my mind. All the possible things that could happen. All the things he could do to me.

We’re alone, in a hotel room, and neither of us know each other by name.

He could do anything he wanted.

And no one would ever know it was him.

And yet I’m not afraid of him.

I’m only afraid of my own reactions to what’s about to go down.

Meeting him was the only thing I wanted … and now that it’s finally happening I wonder if it’ll be enough. If I can satiate my needs without crossing the line.

I shudder when he stands across from the bed, leans against the dresser, and casually slides his eyes from the tips of my toes hidden in black heels all the way up to my high pony tail without any shame.

His tongue dips out to wet his lips, and for a second there I wish he licked mine instead.

I nod and part my lips to say something, but nothing springs to mind. Nothing important … except for the fact that I want him to fuck me raw. 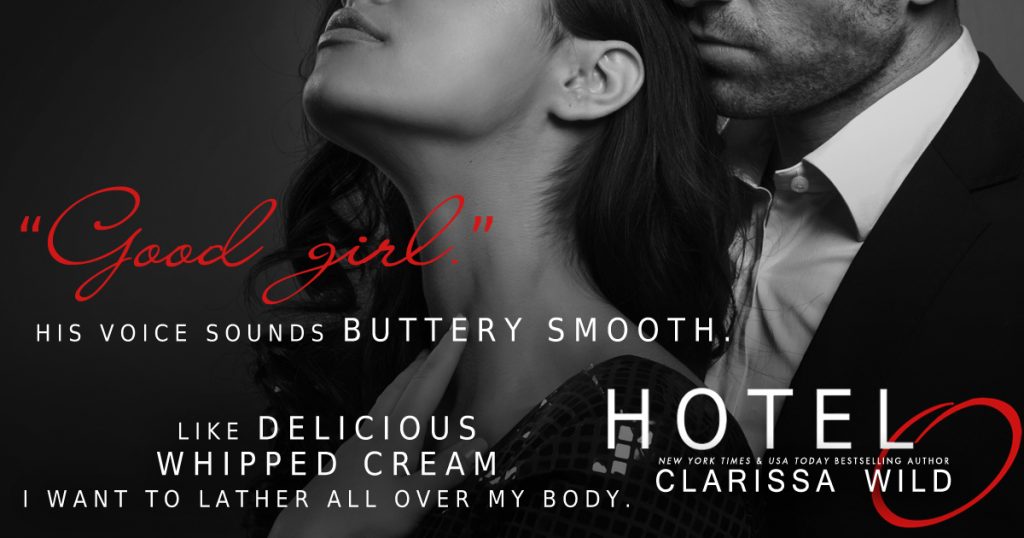 “Do you still think of me? Of that night?”

He makes a ‘tsk’ sound but doesn’t say another word. It’s almost as if he’s trying to deflect whatever it is that makes him feel this way.

I inch closer, but he shoves me back against the door and says, “You don’t know what you’ve done. How dangerous this is.”

“Why? Because you’re scared you’ll want me again?” I ask, my tongue dipping out to wet my lips, which he obviously sees because he’s following my every move.

The electricity between us is undeniable. The sparks are almost literally flying through the air. Why won’t he acknowledge that? What is he so afraid of?

“You shouldn’t have come here,” he says through gritted teeth, but he’s still holding onto me, still clenching, refusing to let go. In fact, his face is closer to me than it ever was. Almost close enough … to kiss.

I know he wants to. I can see it in the way his lips part when mine do, how his eyes keep zooming in on every inch of my skin, as though he wants to lick it.

“Remember how much fun we had?” I murmur, teasing him with a hum. The same noise I make when I come. Hard.

“Oh … I remember all right,” he says, his voice strenuous. As if he’s trying his best to maintain his composure.

I lean in, pressing my body against his. “I’m yours if you want … now … whenever … in whatever way you want,” I whisper into his ear.

A few seconds pass, and his whole body tenses. Even between his legs.

Even though his voice is calm and collected, the cold-hearted look on his face is too sharp, even for him. “Don’t make me say it again,” he sneers. “Before I do something we’ll both regret.”

“Then tell me … who are you?” I ask, not backing down. “Someone who makes girls strip in his office? A dirty hotel manager? Is that it?”

He snorts. “You’ve only just scratched the surface. And that’s as far as it’ll go.” 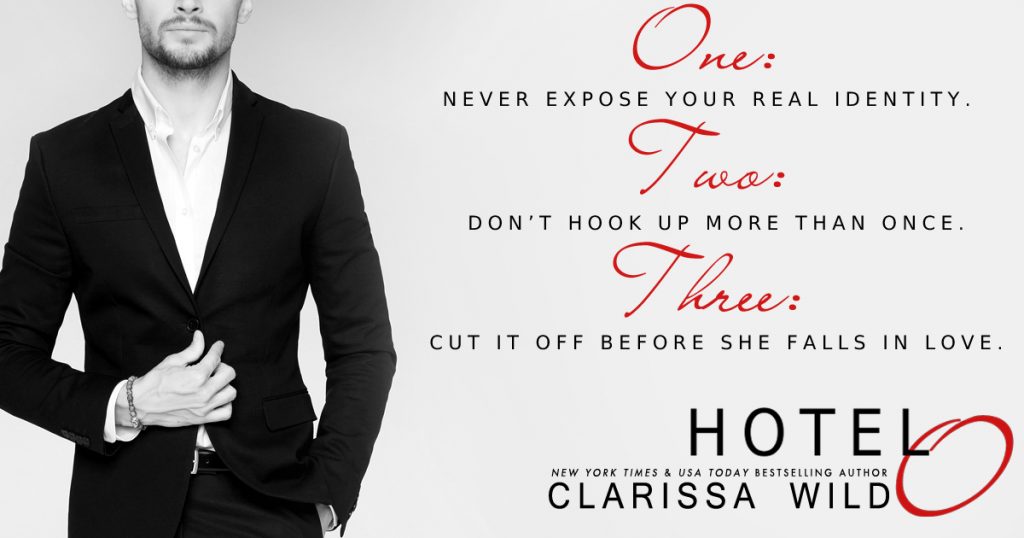 Clarissa Wild is a New York Times & USA Today Bestselling author of Dark Romance and Contemporary Romance novels. She is an avid reader and writer of swoony stories about dangerous men and feisty women. Her other loves include her hilarious husband, her two crazy but cute dogs, and her ninja cat that sometimes thinks he’s a dog too. In her free time she enjoys watching all sorts of movies, playing video games, reading tons of books, and cooking her favorite meals. 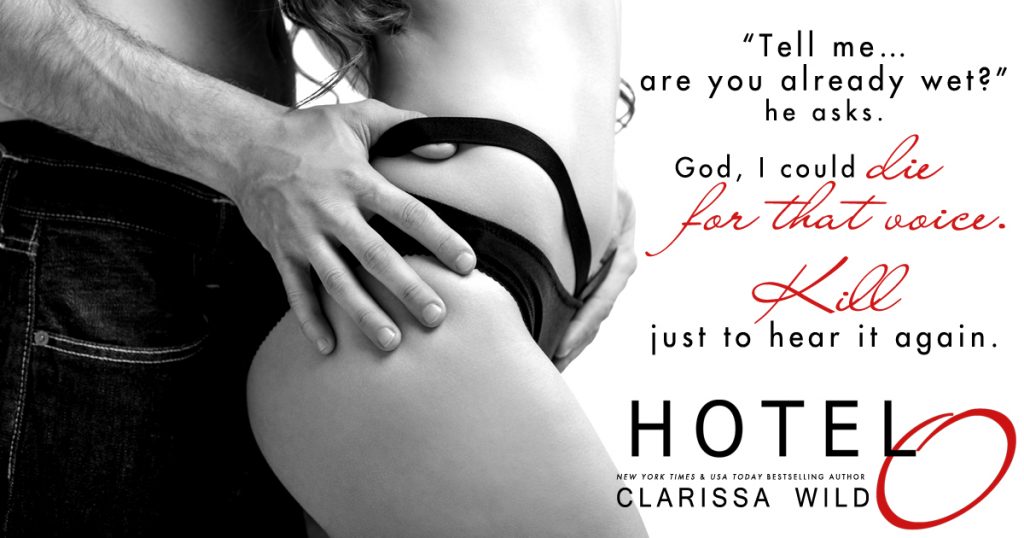