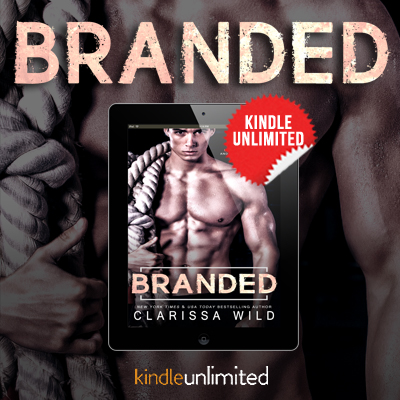 She was supposed to be my forever.
Instead, I became her worst enemy.

I fell for the one girl I could never have…
And it destroyed us both.
I did a bad, bad thing.
But she isn’t exactly innocent either.
When I’m faced with the ultimate choice – Let her die or save her – I grab her and run.
She calls me a monster. The devil himself.
No one will take her from me.
She’s mine to punish.
Mine to keep… forever.

WARNING: This book contains very disturbing content
that may be offensive to readers. 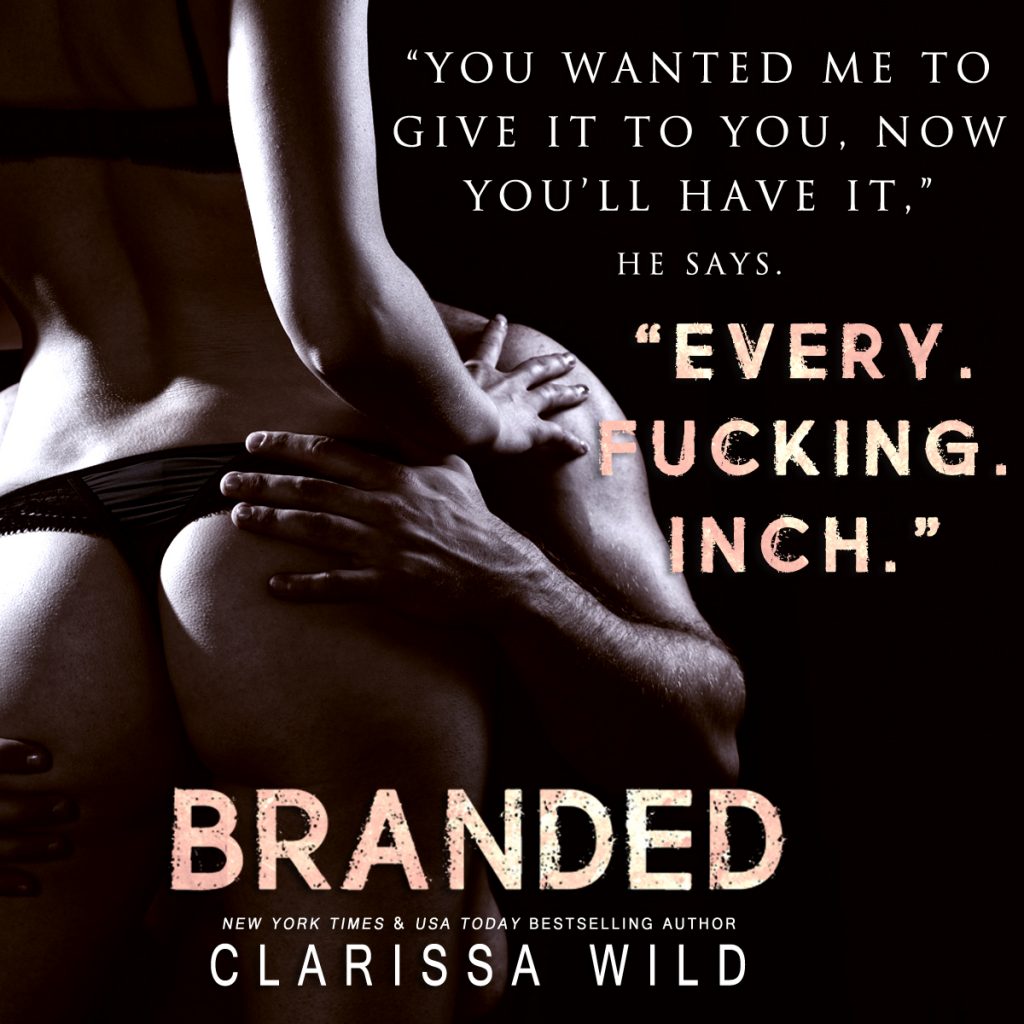 “Well … uh … hello there,” a waitress says with a deep voice. It’s the woman with the 80s hairdo. She’s looking Brandon up and down with no shame. “What can I do for ya? We don’t sell shirts here,” she jokes, laughing, then coughing heavily. Her clothes brush against my arm as she completely ignores me. They smell of cigarette smoke and bacon. What a combination.

“Sorry, I ran into a bit of trouble and didn’t have time to put a shirt on this morning.”

“Oh, do tell,” she says, leaning on the table right in front of me, blocking my view.

It’s as if she doesn’t even care that I’m here.

“Ah, it’s nothing.” Brandon raises his hand. “We’ve been driving for so long, and this diner’s got a delicious menu.”

She laughs with that rancid deepness again that sounds more like the gurgling of a dead fish, and it makes me wanna gag. “You got that right.” She stands up again and takes out her pen and notebook. “So what’ll it be?”

“Two pumpkin pies,” Brandon says, and he fishes in his pocket and takes out a few bills. “And two coffees, please.”

“Of course,” she says with a smile as she pens it down quickly. “Anything for you, sweetie.” She winks at him and turns around with a sassy sway in her hips, trying to capture his attention. I roll my eyes as she walks off. Thank fuck.

I sigh out loud. “Jesus, Brandon.”

“What?” He shrugs, but he’s clearly amused by her obvious crush on him.

I tilt my head. “Really? She’s twice your age.”

“So?” He tucks his money back into his pocket. “Some women know what they want and aren’t afraid to go after it.”

That was an obvious dig, and it’s got me clenching my fists so hard that my nails leave marks in my skin.

“Some women don’t know what’s good for them,” I say. “And you’re just using everyone to your advantage.”

Before I can respond, the lady comes back with forks and knives and sets everything down while we stare at each other in silence.

I wish I could stick the knife in his hands. Maybe I should, but I guess that would bring a lot of unwanted attention.

But the moment that woman opens her mouth again, I forget everything I’m thinking. “Here’s your coffee. Enjoy. The pies will be right up,” she says with a giggle. When she turns around again, she gives him another wink and a dirty lick of the lips before walking off.

The hairs on the back of my neck stand up straight.

“Never claimed to be,” he says, casually stirring his coffee.

I cock my head. “Do you get off on it or something?”

“Sometimes,” he says, taking a sip. “But mostly, I think of killing you. Now that really gets me going.”

“Ha. Ha,” I say. “Jesus, if I had your gun right now, I’d rather kill myself than spend one more second here watching you flirt with that … woman.”

“Aw, that hurts,” he says arrogantly. “But the fact that you’re jealous totally makes up for it.” 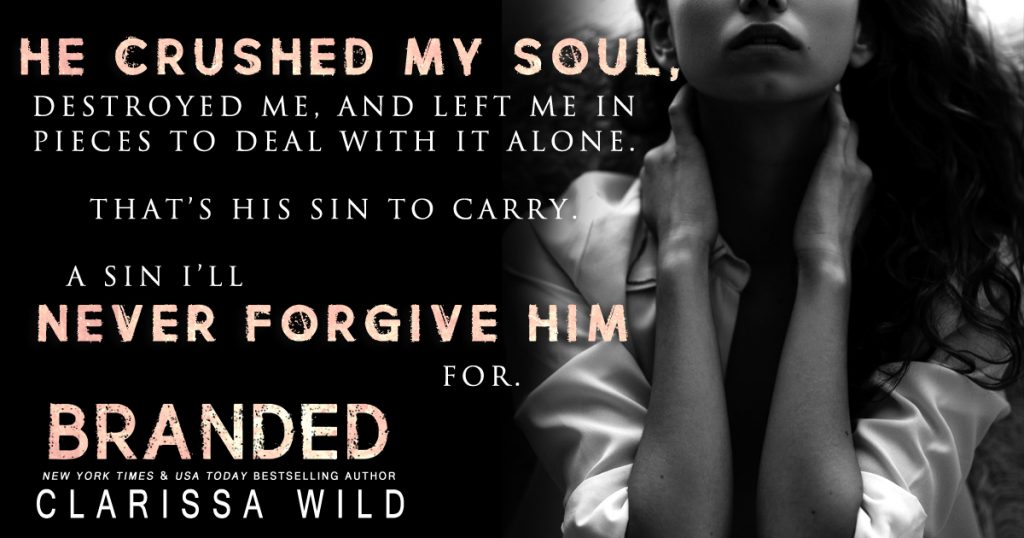 In her knee-length black dress, she walks down the gravel path, exiting the graveyard. I can’t stop looking at her. She’s just as beautiful as she was when I first met her all those years ago, if not more beautiful now that we’ve both grown up.

Our eyes connect again, and I feel inclined to look away, but I don’t. Something about her perfect face forces me to engage. It doesn’t allow me to walk away.

So I stand and wait as she walks to me with soft steps, almost as if she’s tentatively waiting for me to approach her too. But I stay put. It’s not my place to decide when the time is right.

She swallows, and I do too. My body feels jittery as though I’m supposed to run or do some stupid push-ups against the tree even though I have a fucking crutch. Does it look dumb? It probably does, but I need it to be able to stand although I wish I could chuck it in the bushes right now and make it disappear.

Damn, just looking at her smile makes me feel like a goddamn teenager again. The last time I felt this way was when she stepped into my papa’s shop for the first time and bought that awful shirt.

“Hey,” she murmurs when she’s in front of me.

“Are you visiting someone, or are you spying on me just for fun?” she asks, winking.

There’s only one reason I’m here, and that’s her.

But I don’t want to sound like a stalker even though I definitely am.

A cute, lopsided grin spreads on her lips. “Do I need a bodyguard?”

I don’t know why, but I felt compelled to be here as her father’s service ended. Like she needed me to be here so she could close that chapter once and for all without fear of losing everyone in her life. Even if she hates me, at least she still has that.

But being next to her, side by side, while they put her dad’s body in the ground seemed a bit too close. I only wanted her to know I was there and that she wasn’t alone in her misery.

I tug on my collar. “I came to give you this,” I say, pulling my pendant off and holding it out to her.

She blinks a couple of times. “I can’t take that,” she says, shaking her head. “That’s your papa’s pendant, right?”

I’m surprised she remembers. “My papa gave this to me after my ma died. In our family, it’s customary to give this to someone you want to protect,” I say, pushing it into her hand and closing her fingers over it. “I want you to keep it. Please.”

She looks up at me with those same innocent eyes I once saw when she stood in front of me in my papa’s shop, and all I can think about is how badly I want to kiss her pain away.

But my lips don’t have that kind of power.

A tentative smile edges her face. “I … don’t know what to say.”

“You don’t have to say anything,” I reply, and we both look down at the ground, unable to look each other in the eyes. There’s so much I wanna say to her, but I don’t know where and if I should even start.

So I opt for the most important words of all. “I’m sorry.”

I can’t say it enough. No number of apologies will ever bring any of her family members back, but it’s a start.

Her chest rises and her nostrils flare as she takes in a breath as if she’s inhaling my words to the fullest. Then she nods a few times, licking her lips.

She doesn’t have to say anything. I should be the one to say all the words, but there aren’t enough in the dictionary to describe how sorry I am for putting her through all that anguish.

She puts a finger on my lips, and says, “Don’t. Just … don’t say anything please.”

I nod. Every word I utter fails to give her peace.

She has every right to be angry, and I won’t even attempt to take that emotion away from her. Nothing I do or say will erase what I’ve done.

So I grab her hand and press a soft kiss to the top before turning around and walking off with my umbrella held high while my head slumps. Not because of sadness or despair. It’s the guilt that weighs me down. The shame that drags me away from her.

If I cannot provide her comfort, I will give her someone to blame.

An enemy she can hate for the rest of her life.

At least then I may be of some use to her after all.

“Wait!” she suddenly yells. “When will I see you again?”

I don’t know the answer to that question.

The only thing I know is that I still have some things to take care of. Some people to punish for ruining both my family and hers. People my uncle associated himself with.

People whose names I have tattooed on my skin.

Still, I can’t help but smile at the sound of her voice ringing in my ears.

I will keep it in my heart as I walk off, knowing she’ll be all right.

Even if we never meet again. 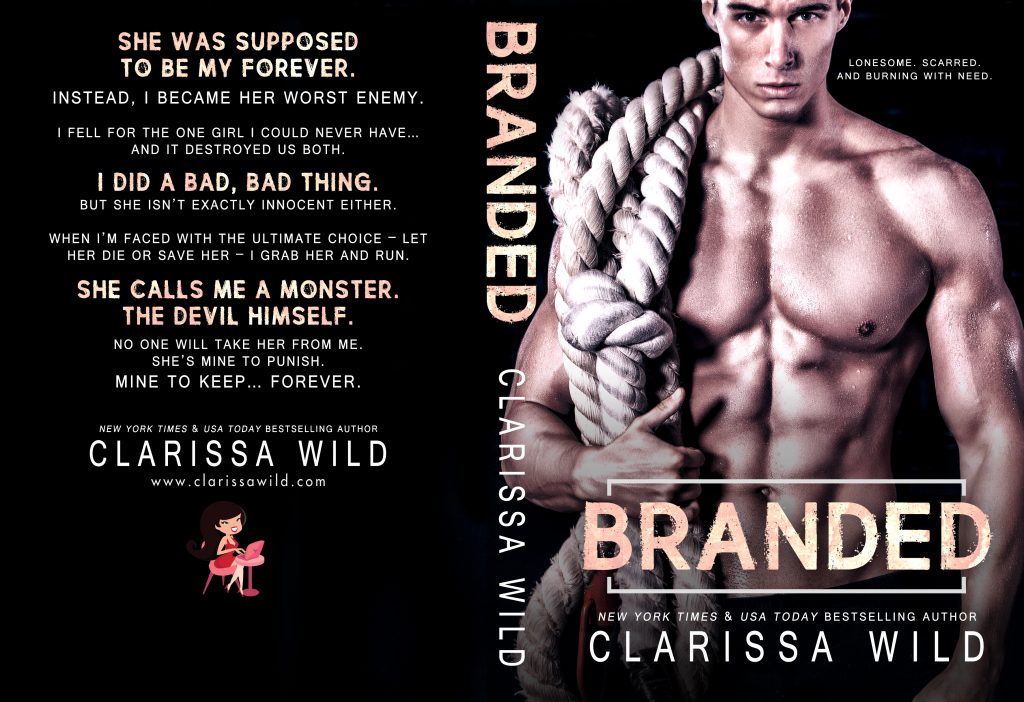 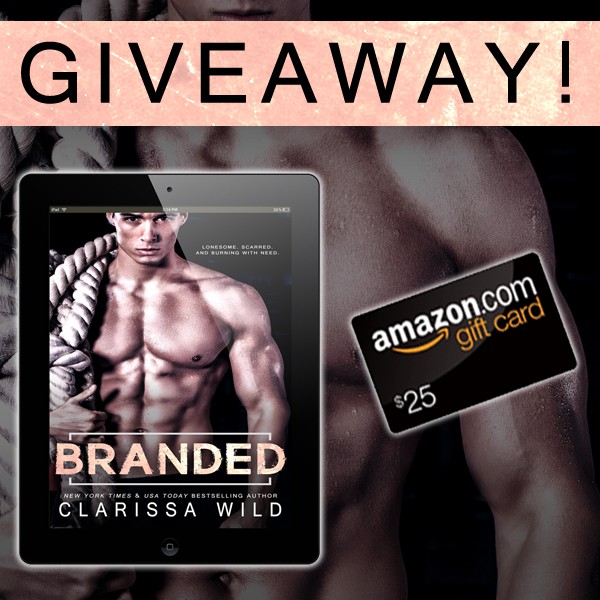 Want to get an email when my next book is released?
Sign up here to receive 4 FREE short stories: http://eepurl.com/FdY71