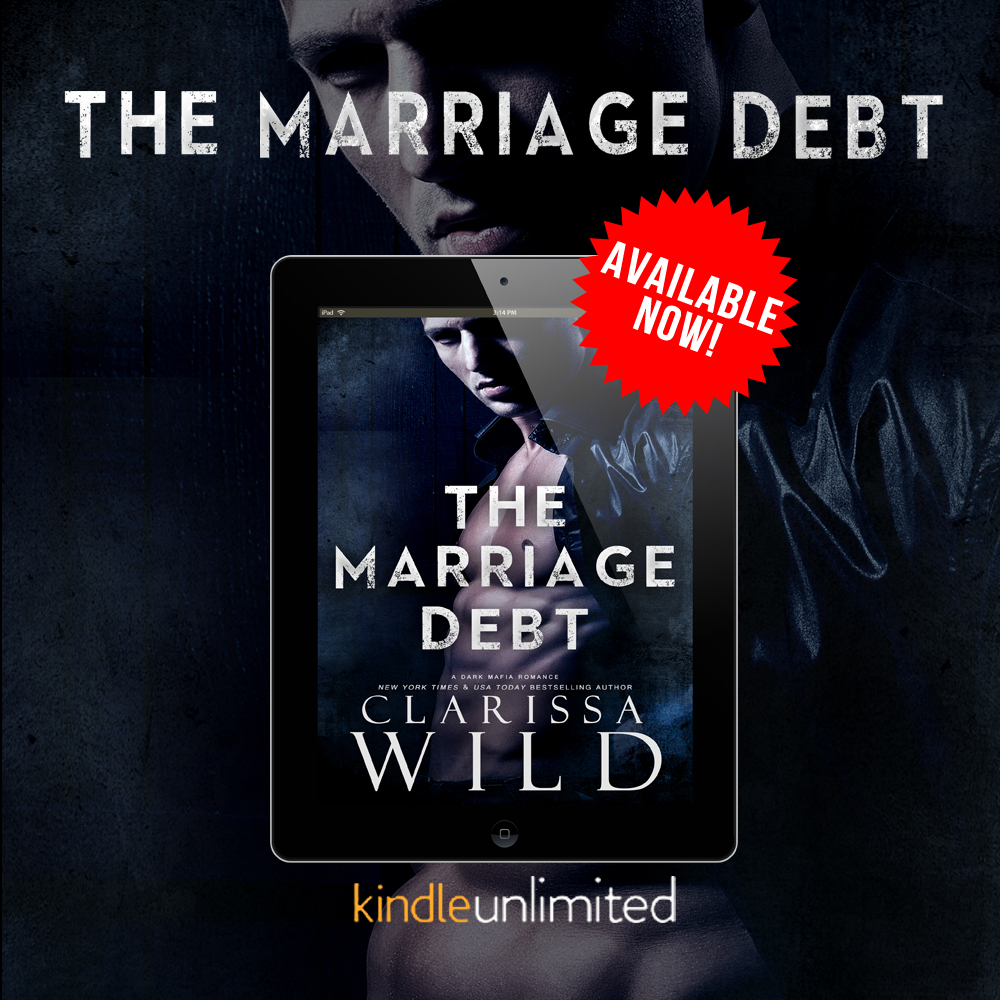 She ran from the mafia prince.
But he won’t stop until she’s his wife.

I’m Luca De Vos.
Heir to one of the most powerful mafia empires in the Netherlands.
Notorious mobster with a wicked taste for girls.
But there’s only one woman I truly wanted.
Jill Baas, mafia princess and the only woman who doesn’t want me.

She did the unforgivable and then ran away.
Now I’ll marry her sister.

Until Jill storms right back into my arms on our wedding day…
Begging me to marry her instead.

It’s a dream come true for a depraved s*nner like me.
Jill Baas—the runaway bride—mine to mark, own, taint.
My wife.
I’ll put my ring on her finger…
And turn her world into a living nightmare.


The Marriage Debt is a jaw-dropping dark mafia romance and can be read as a standalone.
Read now (Amazon Kindle Unlimited) 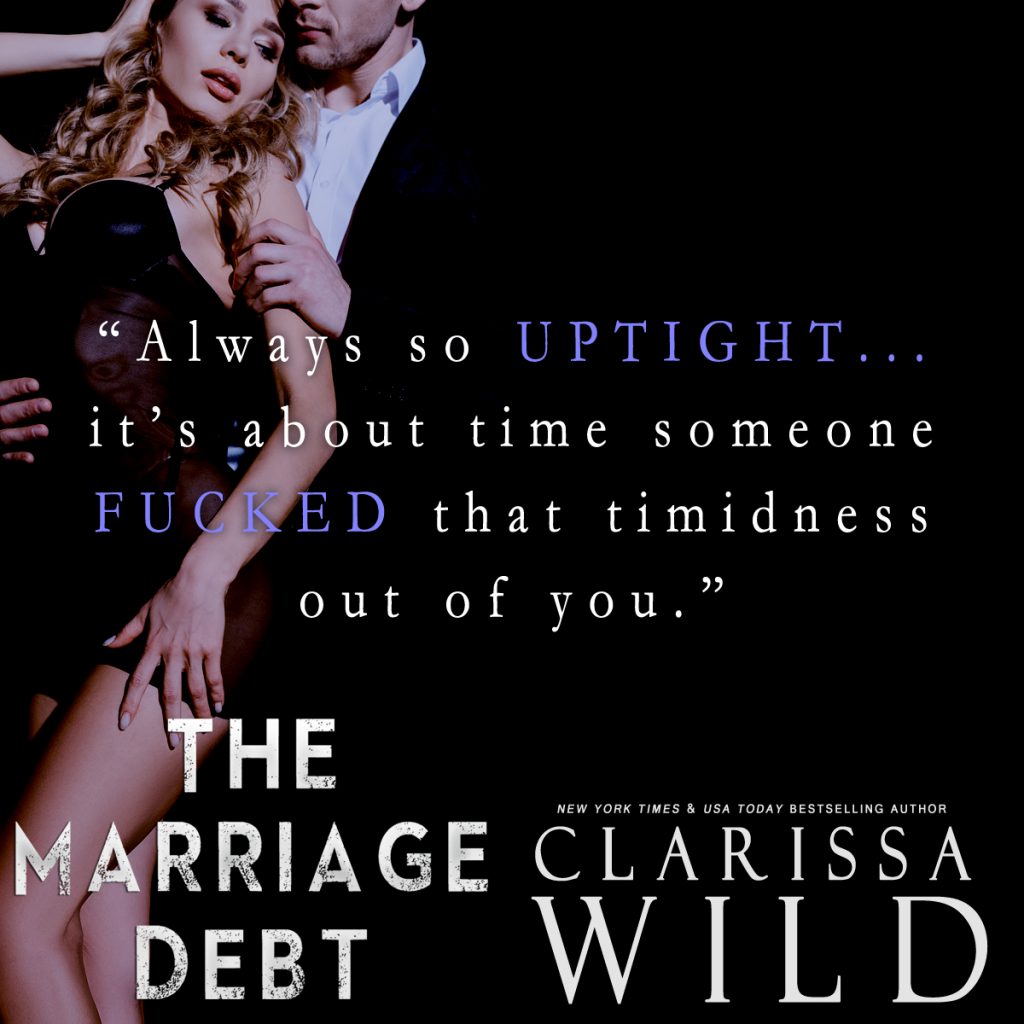 His tongue quickly darts out to wet his lips before he saunters to the chair in the back and sits down, facing me with his knees wide, his gaze threatening and dominant.

I swallow down the lump in my throat when he tilts his head.

There’s a certain gravity in his voice that’s hard to ignore.

If I defy him, he might throw me in that hole or worse…

I shiver at the thought.

I don’t think I want to find out if I don’t obey.

So I walk over to him with my head held high.

Luca taps his black pants with two fingers, the fabric straining against his half-hard dick. It doesn’t escape my notice, and I hate that I focus on it.

I close my eyes and sigh but still step ahead.

I know what I am to him.

A toy he bought in exchange for my family’s silence.

And now it’s my job to oblige.

But when I open my eyes, I want nothing more than to run far away.

“Remember this?” That same knife he used on me all those years ago is still glinting as sharp as ever as the tip pokes against his index finger.

“How could I forget?” I retort with sass. “You took something from me that wasn’t yours to take.”

He smirks in a self-indulgent way. “And I’ll keep on taking everything you have to give.” Suddenly, he jumps forward and slices through the top half of the dress, cutting through the seams far enough to make half of it drop down across my chest.

There goes the expensive wedding dress my sister probably picked by hand.

All that’s left between Luca and my naked chest is my flimsy bra.

“When is it enough?” I ask, making a fist to try to curb my emotions.

He cocks his head, toying with the knife near his cheek. “When I’m satisfied.”

That last word almost comes out in a hungry rumble, and for some reason, it makes me look at the bulge in his pants again.

I quickly look away again, but it’s hard when I know he noticed.

“Look at me,” he says, commanding my attention. “Do you think I’m satisfied?”

I don’t know what he wants from me or what he expects from me, but the answer is probably, “No.”

“Exactly.” He lunges forward again, cutting through the last piece of fabric so it peels away between my breasts, leaving only a small piece near the edge, covering half my nipples. And the second they become visible, his hand instantly moves to his cock, adjusting it while groaning, the sound hitting me hard.

It reminds me of the last time he kissed me when he slid open my towel and touched my freshly showered skin like it always belonged to him.

And I knew back then what I still know now … this boy brings out the worst in me.

The part I never dared to let out.

“Does it make you feel good to degrade me?” I ask, forcing myself not to look at the throbbing cock tenting his pants.

“Oh, you don’t even know just how hard it makes me.”

I gulp, pushing the blush to stay at bay.

He leans forward, tilting the knife up to meet my gaze. I shudder as he drags it along my chest down to my breasts, circling them to push the fabric aside. “You don’t wanna know how long I’ve fantasized about sucking these nipples until they’re taut.”

When he slides the knife across my peaked nipples, I say a prayer.

“To make you beg for more as I fuck your every hole,” he murmurs, grabbing my waist to pull me closer. “To make you regret you ever said no.” 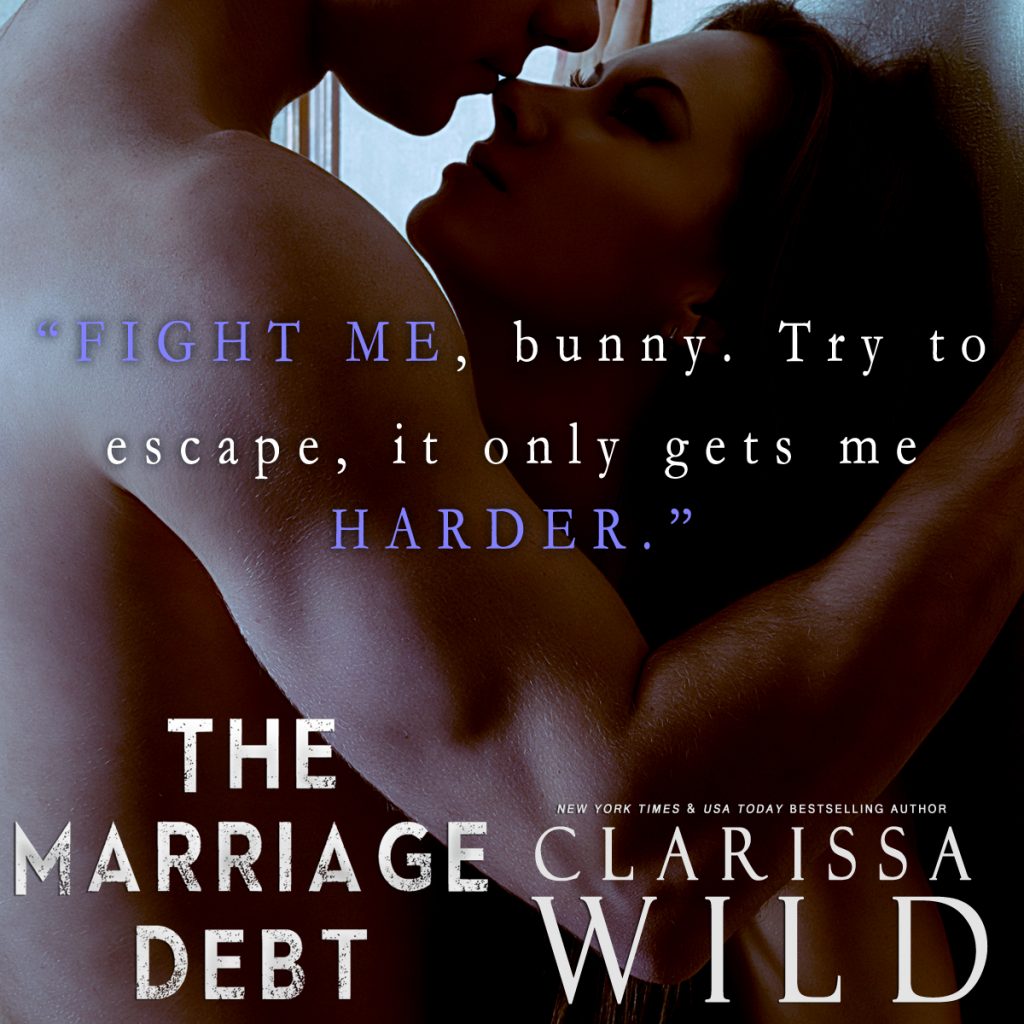 Not required but recommended for more backstory. 🙂 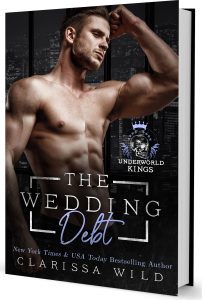 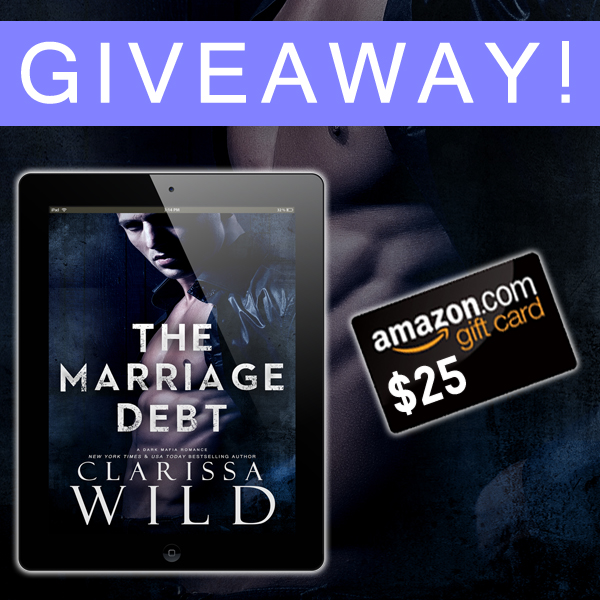