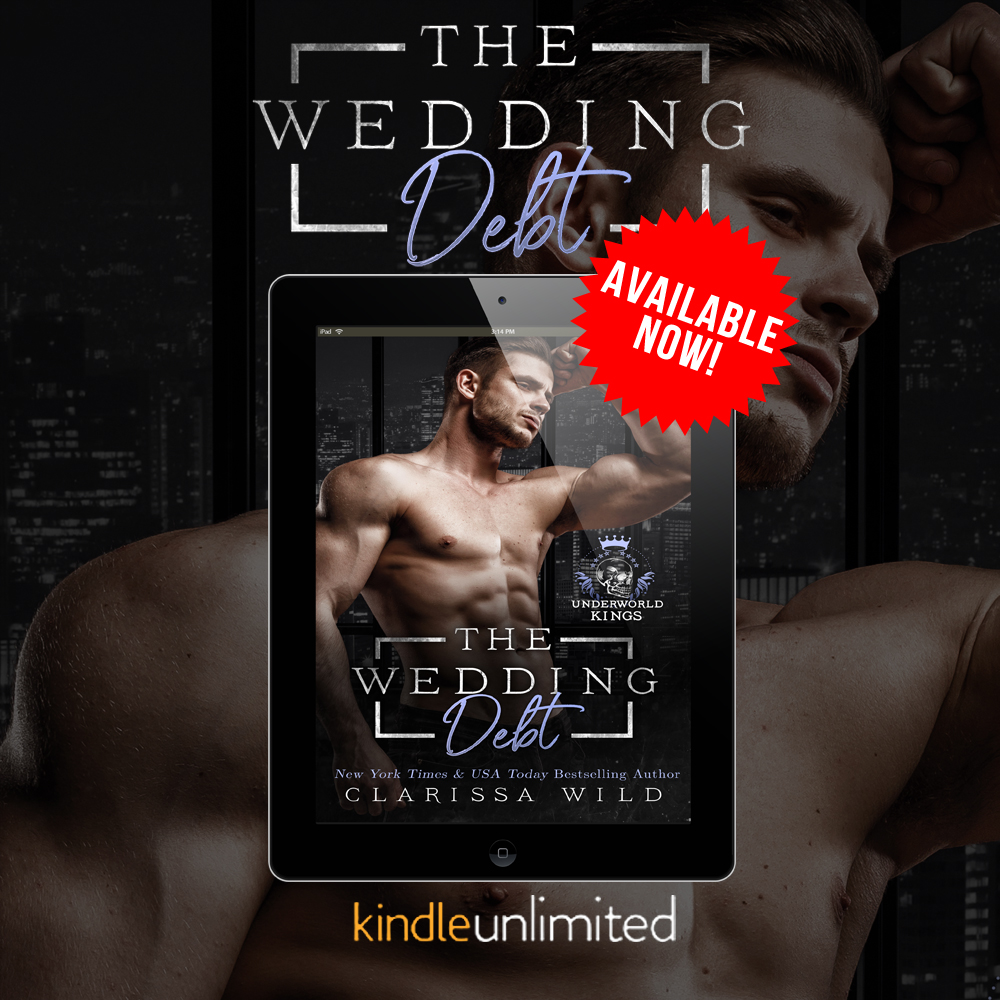 The mafia prince wants her,
But she only wants his brother.
Some boys are popular.
Some boys are heartthrobs.
But Luca and Liam De Vos?
They have what no other boys in my school have…
Power.
They’re heirs to one of the biggest mafia empires in the Netherlands.
And now our parents are doing business together.
They’re dangerous boys that get everything they need with one snap of the finger.
But boys like them always want what they can’t have.
The younger brother, Luca, can’t stop teasing me.
And it makes me hate him.
So I fight back by going after his brother instead.
But when boys like Luca don’t get their way …
They will find one.
We’re like fire and gasoline.
All he had to do … was light the match.
Read now (Amazon Kindle Unlimited) 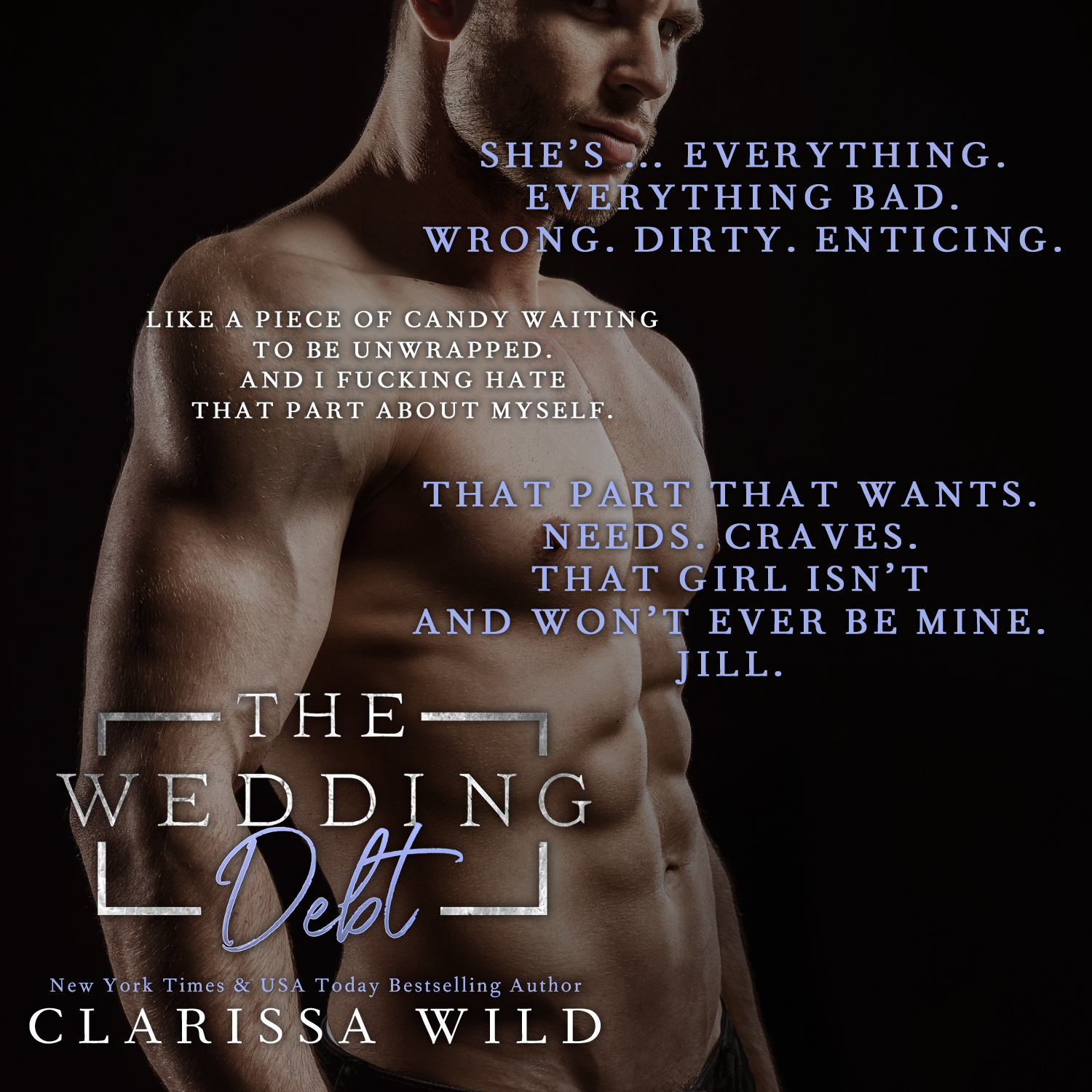 His brows twitch, and he stalks back to me, crown wobbling on his head while his clothes continue to drip onto my floor. “Sometimes, I lie.”

“To make it easier for you to hate me.”

His nostrils flare as he looks up and down between my eyes and my lips, almost like he’s contemplating whether to kiss me again.

Suddenly, he pulls out that knife again, and my heart rate shoots up to what feels like a million beats per minute. He points the blade at my chest.

“All I do is hurt people. It’s what I’ve been taught. But sometimes, I play with them for fun,” he says. “Do you even know how much blood this blade has seen?”

I shake my head.

“Does it scare you?”

Sweat drops roll across my forehead. “You won’t hurt me.”

He cocks his head, a vicious smirk forming on his face. “No … but something inside me makes me want to do this.”

His hand slams into the wall beside my face, still holding the knife. I jolt up and down from the shock, only to freeze the second his other hand slides between my thighs and parts them.

“I want what I can’t fucking have,” he says, inching up underneath my towel.

Until he hits that spot.

“And it makes me want to kill to have it,” he murmurs, his face so close to mine I can feel his breath on my skin. 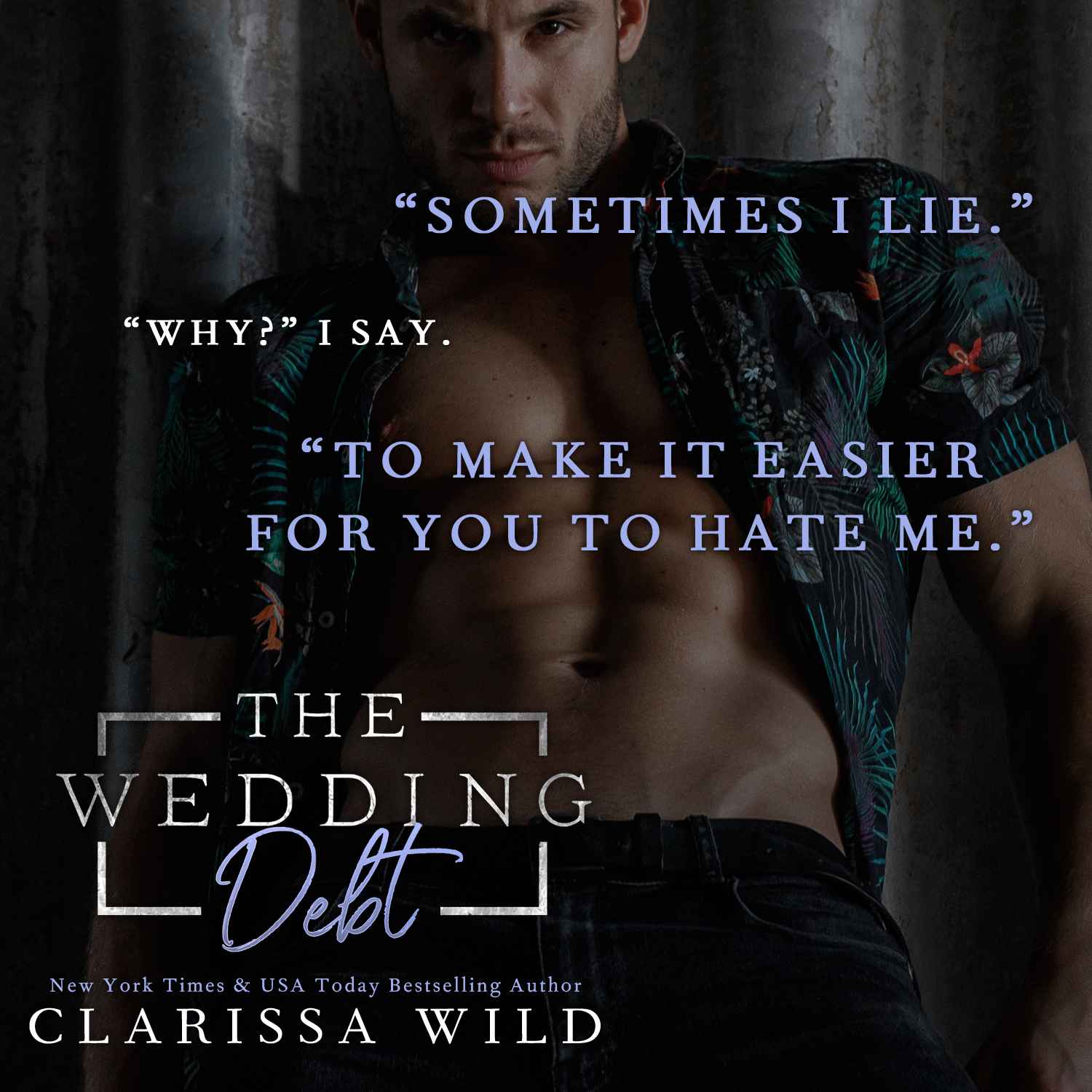 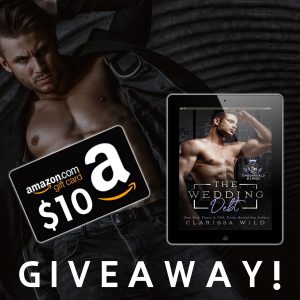 Enter in the fan club group