~ Twenty-One
21 years
On her 21st birthday she’s taken. Collected by a rich family as an unpaid debt. Her body sold. Her mind his.
21 weeks
For 21 weeks she carried a burden no girl should ever have to carry. Now she loses her freedom to a man born to destroy her.
21 days
His name: Angel DeLuca. His mission: To break her in 21 days before she sees through his lies. But she won’t give up without a fight.
21 minutes
It takes only 21 minutes for their lives to be forever entwined.
21 seconds
21 seconds to spill. Time is running out.

Secrets ruin them … but not all truths are worth the price.

Breaking the rules is the ultimate sin.

All I am is a servant. Rules like these keep me alive. They’re all I’ve ever known.
Until him.
My new master: Marcus Knight, the charismatic and ambitious leader of an underground empire.
A man with a history he vows to destroy.
With his newfound ownership over me, he seeks to atone for his crimes … and to satisfy his wicked needs.
With love, he shows me what it means to belong to him … and it makes me question everything.
I don’t know why he chose me, but it feels too good to be true.
And it is.
Because I’m going to break all the rules.

~ Viktor
Animal. Monster. Beast. That’s what they call Viktor Melikov, the man who hides in the dark …
But even monsters need to be loved.
The moment he sees the girl hired to dance for him, everything ceases to exist. It’s a feeling he’s unfamiliar with … and craves more than anything.
Alexis Kidd sells her body. Not because she wants to, but because she needs to.
A girl’s gotta do what a girl’s gotta do to support her family and survive.
Now she must dance for a man hiding behind a veil.
But when the urge to take a look grows too strong … Alexis gets more than she bargained for.
More than Viktor was willing to give. 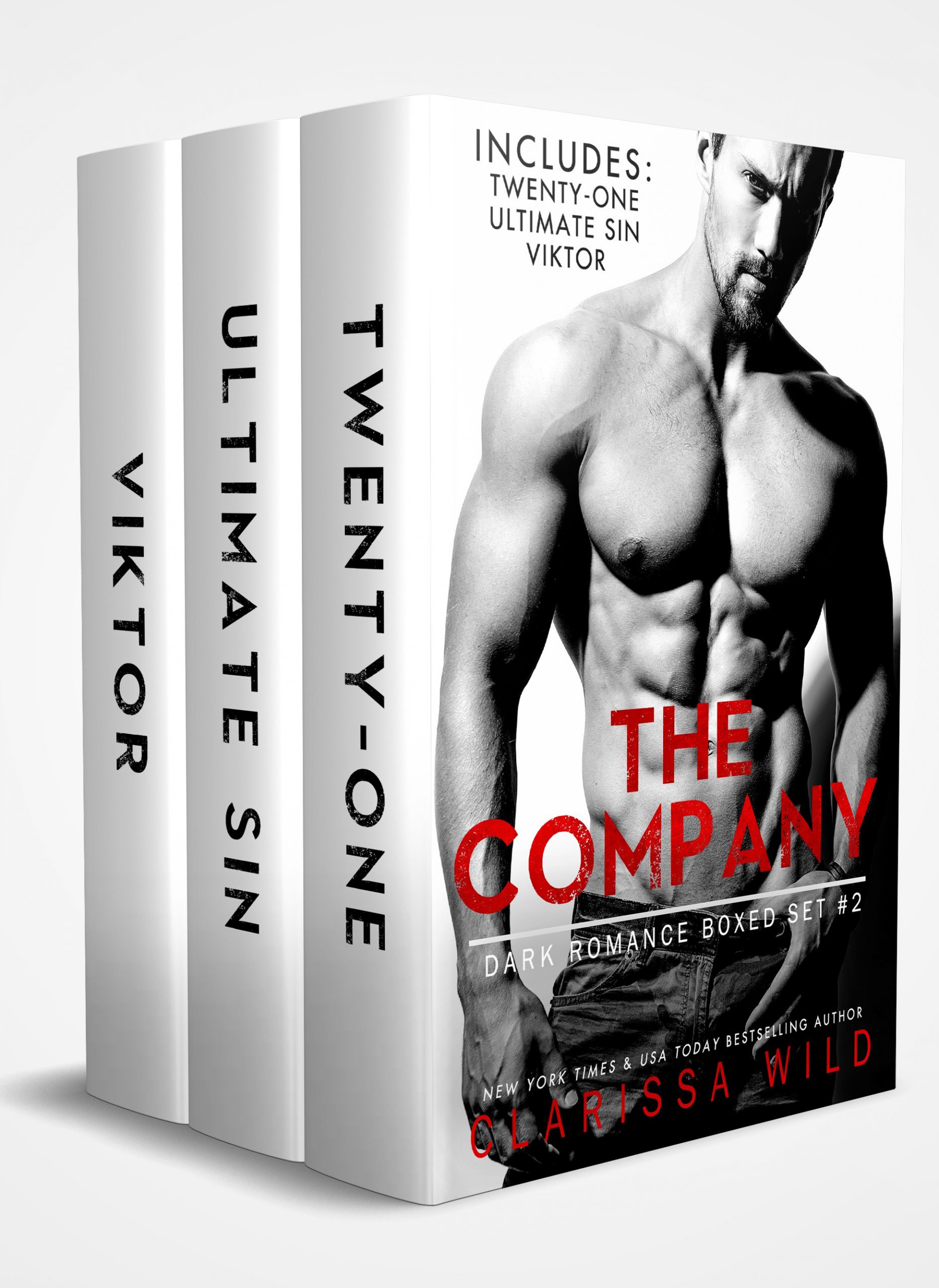