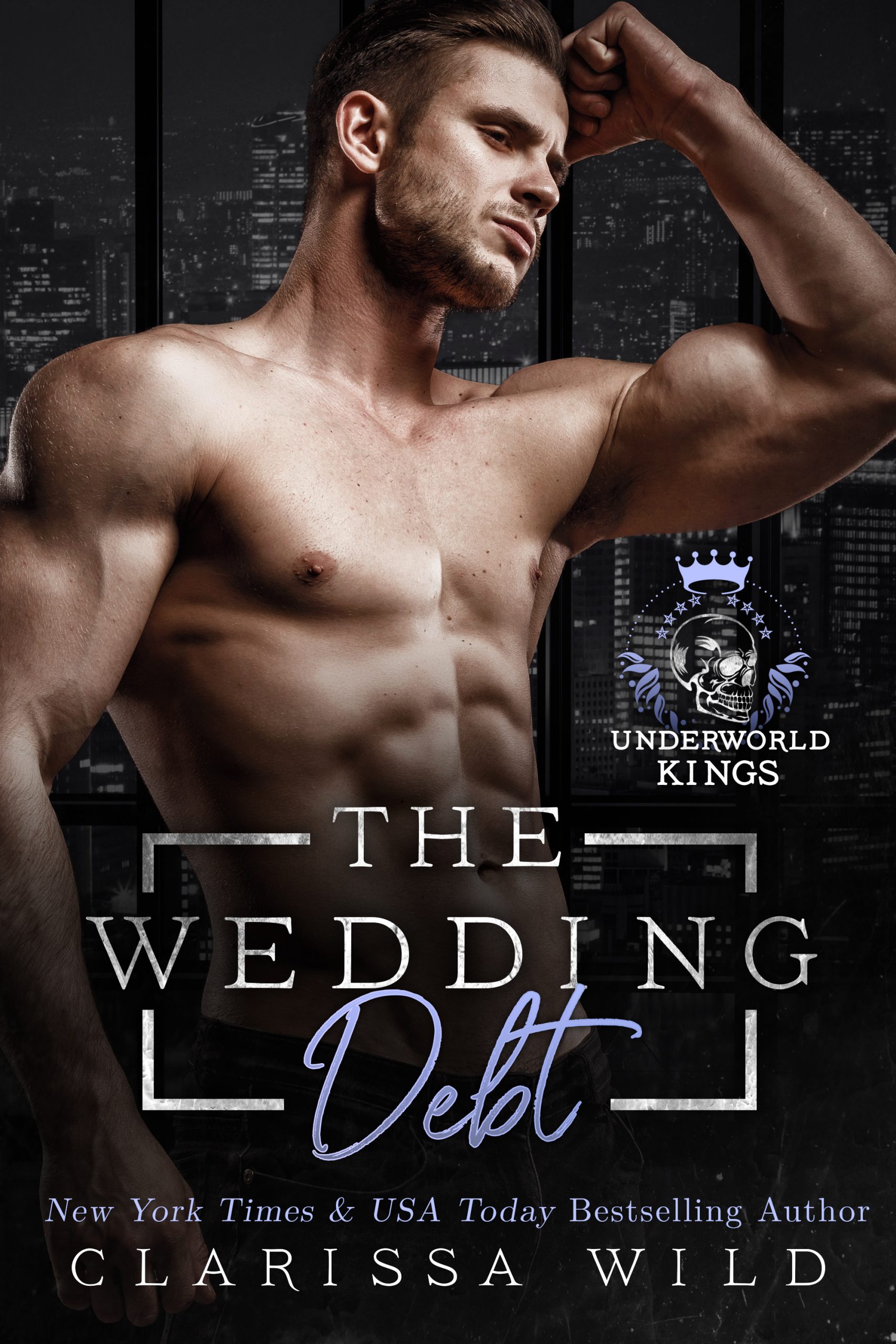 The mafia prince wants her,
But she only wants his brother.
Some boys are popular.
Some boys are heartthrobs.
But Luca and Liam De Vos?
They have what no other boys in my school have…
Power.
They’re heirs to one of the biggest mafia empires in the Netherlands.
And now our parents are doing business together.
They’re dangerous boys that get everything they need with one snap of the finger.
But boys like them always want what they can’t have.
The younger brother, Luca, can’t stop teasing me.
And it makes me hate him.
So I fight back by going after his brother instead.
But when boys like Luca don’t get their way …
They will find one.
We’re like fire and gasoline.
All he had to do … was light the match.
Add on Goodreads

All Books in this Series: 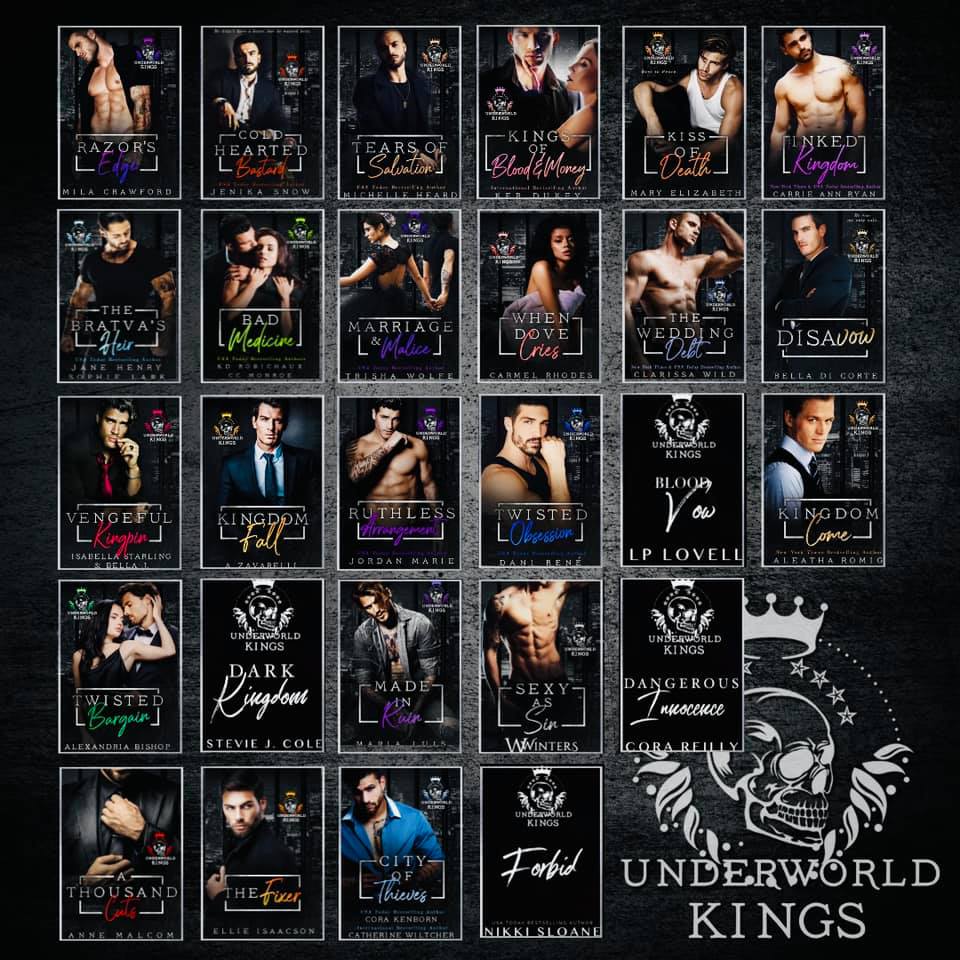